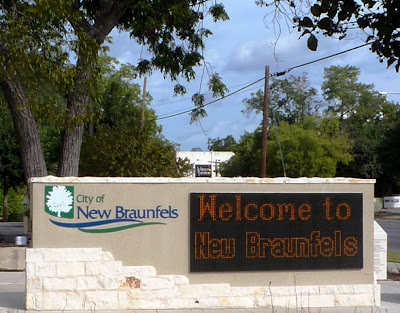 SCHEDULED GAMES (times subject to change)
If you're interested in playing in a game, secure your spot in the comments!
Posted by Desert Scribe at 8:53 PM

Ah, I love the smell of RPG in the morning! It smells like victory! Can we show up earlier than 10am for setup?

count me in as well for Star Navy although I may need to quit about 5:30ish to set up the Hoth game. I think my son Braden is going to try and get a gladiator game going at an open gaming table in the afternoon.

Well, if I weren't bound for Mexico on the 17th, I probably would have made the trek.

But I and my loverly better half are having a romantic cruise for two. If the aft section of the ship is a-rockin... it's probably the wake.

See y'all in the funny papers, and look forward to some great AARs...

I'll dig out some Klingons and others...)

Count me in for 5150:Star Navy. Working on finishing my ARES fleet to throw down with.

My Tekumel game uses "Bethorm: the Plane of Tekumel", my upcoming RPG licensed by the Tekumel Foundation. I have 6 slots. Characters pregenerated, rules taught. The scenario is "The Circle of Columns", based on an entry by Prof. MAR Barker in the Northwest Frontier Gazetteer.

Talzhemir's Cavemaster RPG game uses our award-winning Cavemaster paleolithic role-playing rules (it's the role-playing game that cave-men played!). She has 6 slots. Rules will be taught.

Bummer, I wish I could attend. Maybe next year!